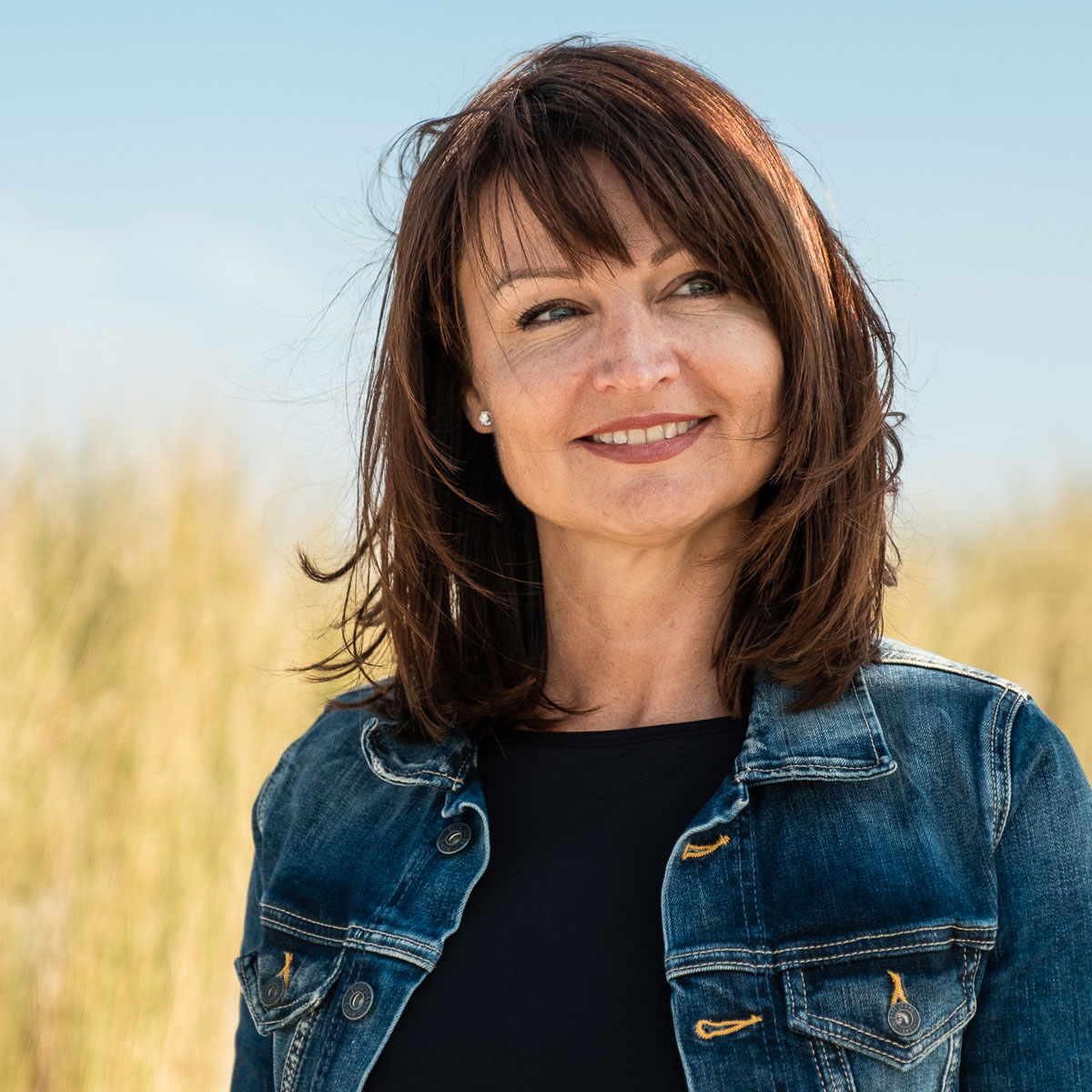 I am unique.
I am powerful.
And you are too.

As a child I had big plans for my life, instinctively knowing that life was a great adventure where anything is possible.

But my mother made me believe that big ambitions are not appropriate. That as a girl I would get married and have children anyway, so there was no need to have serious career plans.

My life, my potential were put into a box. A box that always felt much too small for me.

When I was old enough to earn my own money, the opportunity to break out of this box was finally there. I moved to another country, learned the language and dedicated myself to my first job (I started as a secretary). Soon my efforts paid off and I got my first leadership role in a pretty exciting company.

But my mother’s box was still there! Unnoticed but always active in the background. Eventually I got married, built a house with my then husband and began to live almost exactly the classic life that corresponded to the dimensions of my box. And then suddenly and unexpectedly the moment of waking up came. In my early 30s I realized that I was not in the right place. That my real life is somewhere else and that I had lived according to my parents’ ideas and values, but not according to my own values.

I made a radical cut, separated from my husband and went back to university to get my master’s degree. From that moment on, things went uphill, both privately and professionally, because finally I had admitted to myself what I really wanted and – more importantly – I had given myself the permission to realize this will. I had not got rid of my box yet, but I had enlarged it so much that I could live quite happily with it.

In the years that followed, I was professionally driven mainly by performance. I wanted to learn and went for new challenges, which I was able to pass with flying colors despite considerable self-doubt. 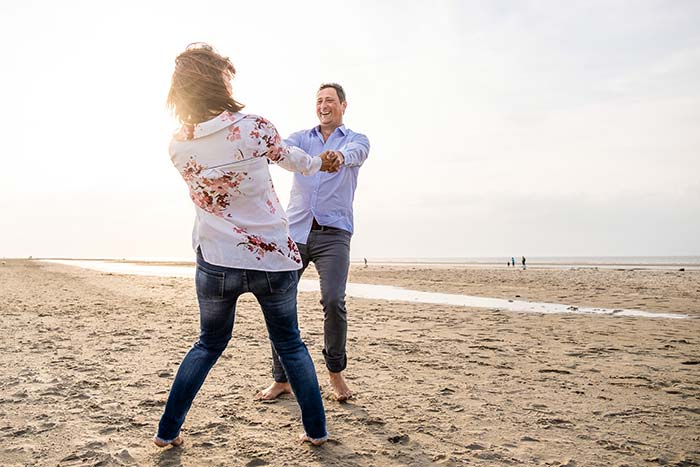 Today I ask myself how it was possible to have had such a career despite my little developed self-confidence. I explain it to myself with my pronounced perfectionism, which made my projects one by one become great successes.

But it was precisely this – the combination of perfectionism and low self-esteem – that made me never satisfied with myself despite all the successes. On the contrary, the higher up the career ladder I climbed, the more I felt like an imposter that did not really belong there. I struggled with my role as a leader and put a lot of energy into “playing” this role as perfectly as possible.

When I had reached the top and joined the executive committee of an international corporation, I suddenly realized that my box was still there. That there were deeply rooted beliefs that vehemently kept me from being my true self.

So, I began to look for ways to break open that box once and for all. I read a lot of books about self-development and took some courses. This made me move forward towards my inner freedom, but I knew that I wanted to go one bold step further. In 2018, I decided to train myself in this area and I chose a renowned coaching academy in Switzerland, which works with processes that go deep into the subconscious.

That was the key moment for me, the big breakthrough! Finally – after 45 years of my life I finally knew how to flip my inner switches so that I could spread my wings and soar to whole new heights!

I do not want you to have to wait 45 years to unfold your life. That is why I am here, that is why I put all my energy into my work today. Because I want women with ambitions and dreams to discover and develop their strength within to free themselves from external constraints and to empower themselves to live the life they have in mind.

I hope we will meet on this journey and I am already looking forward to getting to know you.

Do you know that feeling?

When you know that you want to change - but somehow you cannot take action...

check out the courses
contact me for a keynote speech

But despite this uncertainty I always had like an inner engine that gave me extraordinary strength and courage in these moments; something inside of me that empowered me to overcome any obstacle that was in my way; fueled by a deep understanding that we always get as much power as we need.

I am deeply convinced that absolutely everyone carries extraordinary strength inside of themselves and that we can mobilize this strength when we need it, when we have to make a bold step in our life.

This is what I help you with.

Feeling the self-love you need to give yourself permission to go your own way.

Becoming aware of the tremendous courage and strength that you carry inside.

Empowering you to shape your life exactly like you want it to be – against all odds.